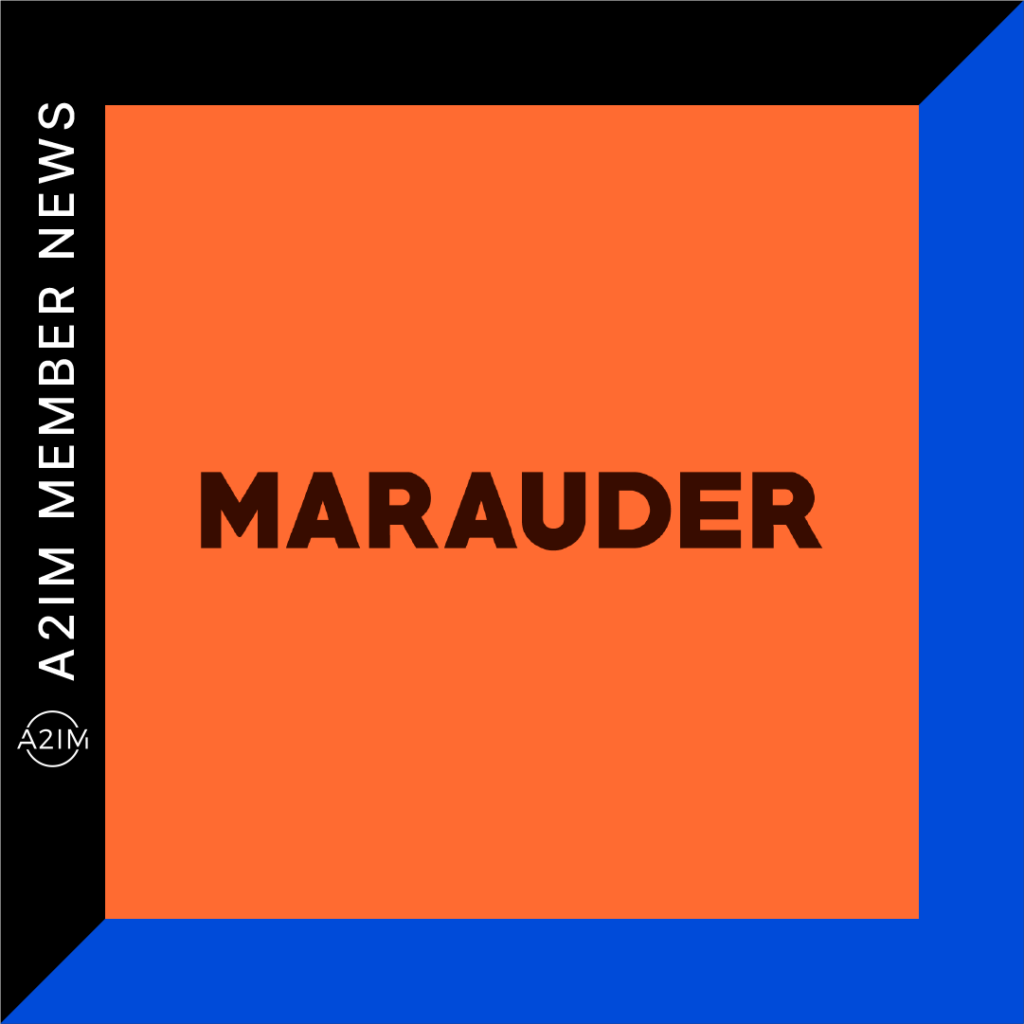 Fresh off of producing another successful Independent Venue Week in July as well as A2IM Indie Week in June, Marauder is staying busy.

This year’s Independent Venue Week (July 12-18, 2021 in the US) saw more than 450 shows at 350 venues across all 50 states including DC and Puerto Rico participating in the celebration while in the throes of post-pandemic reopening. Since bringing Independent Venue Week to the US in 2018, Marauder has grown the initiative more than 15 times over, and the American edition has now outgrown its originating UK counterpart.

Marauder’s existing Independent Venue Week network enabled the fast formation of the National Independent Venue Association (NIVA). Marauder has stood side-by-side with venues and promoters all over the country as NIVA ran the successful Save Our Stages campaign, which resulted in passage of the Save Our Stages Act — the single biggest federal support program for the arts in US history. Marauder Managing Partner & Co-Founder, Rev. Moose, has been pulling double duty as the Executive Director of NIVA, while the entire Marauder team has donated their time to making this brand new organization work in face of extreme difficulties.

Through all of this, and so much more, Marauder has continued to expose the North American market to some of the finest international talent as well as the industry representatives that work with said talent. They have run a successful, remote music export program for IMICHILE, which culminated in the first-ever Pan-Am Indie Summit, hosted by A2IM and also separately produced by Marauder.

Marauder has grown in a time where it felt particularly difficult and volatile, recently promoting Cecilie Nielsen to Director of Special Projects, adding Director of Communications Leslie Hermelin, Events Specialist Will Sacks, and Marketing Specialist Carson Vickrey, to the team, as well as working with a score of dedicated freelancers.

At the core remains Marauder’s passionate, holistic approach to the music and entertainment space and its particular love of the independents. Marauder insists on acting and thinking like a long-term partner in all projects they take on, from self-funded independent artists to major culture and arts organizations.