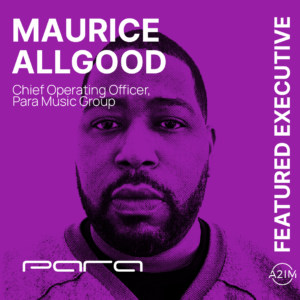 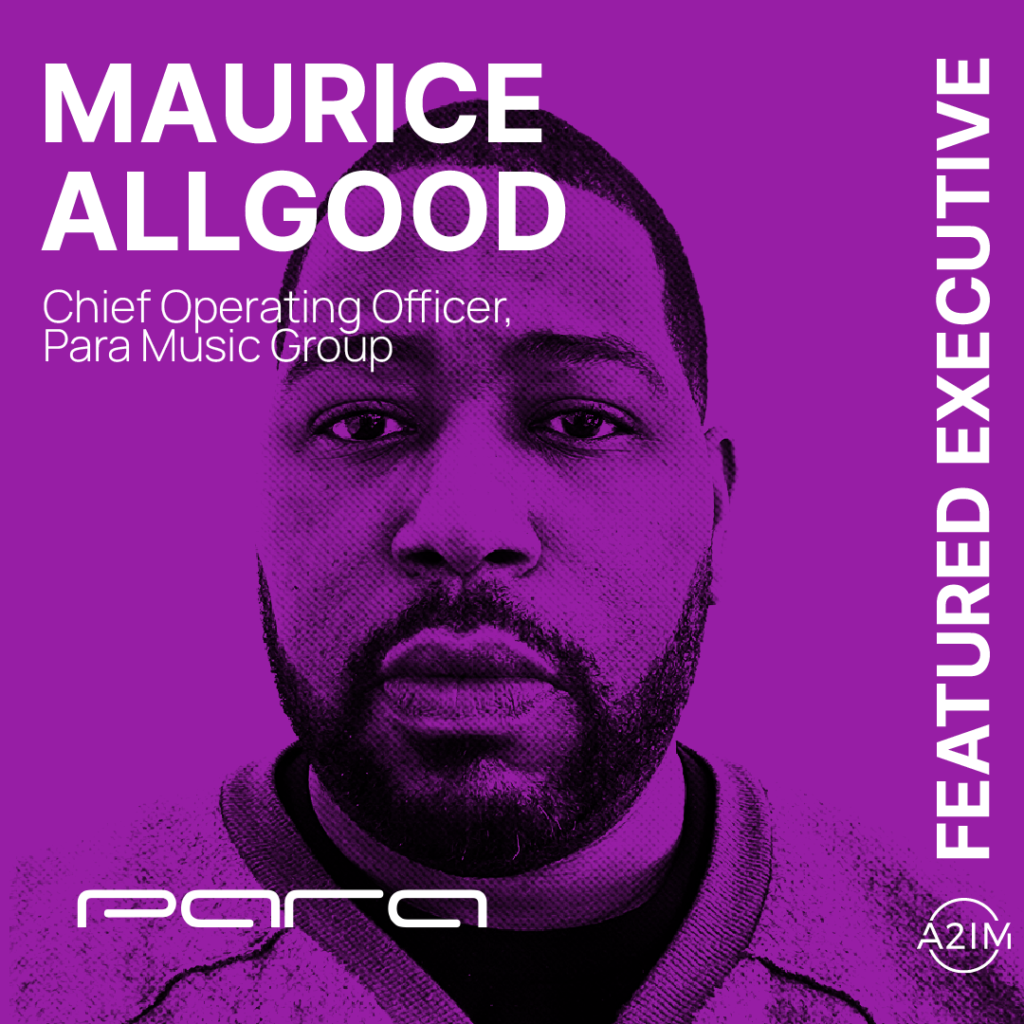 How did Maurice get his start in music? Tell us about his background!

Maurice “Glory” Allgood was born in Queens, NY but raised in Brooklyn, the home to one of his musical influences, Jay-Z. Currently the Chief Operating Officer for Para Music Group, Glory got his break in the music industry by managing artists, producers, and songwriters. At the age of 17, he discovered the world-renowned artist and songwriter Stacy Barthe. Glory is also responsible for signing major artist Bianca Bonnie, known for being on the cast of “Love and Hip-Hop New York” and her hit single “Chicken Noodle Soup.” In addition to booking a plethora of performances, he was successful in securing her a role in the hit show “Marriage Boot Camp.”

Wow, was his career path always been music focused?

Determined for success, Glory has had over 13 years of experience as an Area Manager for AT&T and managed 25 locations throughout New York City. He is also the Founder of a venture called “Essential Men – Male Grooming House.” Located on Broadway in Brooklyn, the business focuses on hair cutting, facials, massages, pedicures and manicures for men. Last but not least, he is a partner in the company “Glow Beauty Skin,” a skincare line by Bianca Bonnie.

At Para Music Group, Glory oversees the entire operations for the company including artist discovery, product releases, and strategic partnerships. He also oversees the company’s recording studio, Para Music Studios based in Hoboken, New Jersey. His vision for the company is to create multiple opportunities and revenue streams outside of music for a roster of over 48 artists worldwide.

A fellow colleague had this to say about Maurice:

Glory is a natural born entrepreneur. I’ve always admired this about him. He is currently the owner of a new venture called “Essential Men – Male Grooming House.” located in Brooklyn, NY. The business focuses on hair cutting, facials, massages, pedicures and manicures for men. He started this venture in the middle of the pandemic and it has grown immensely in just a short period of time.