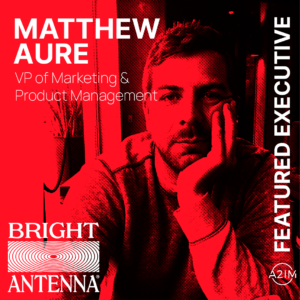 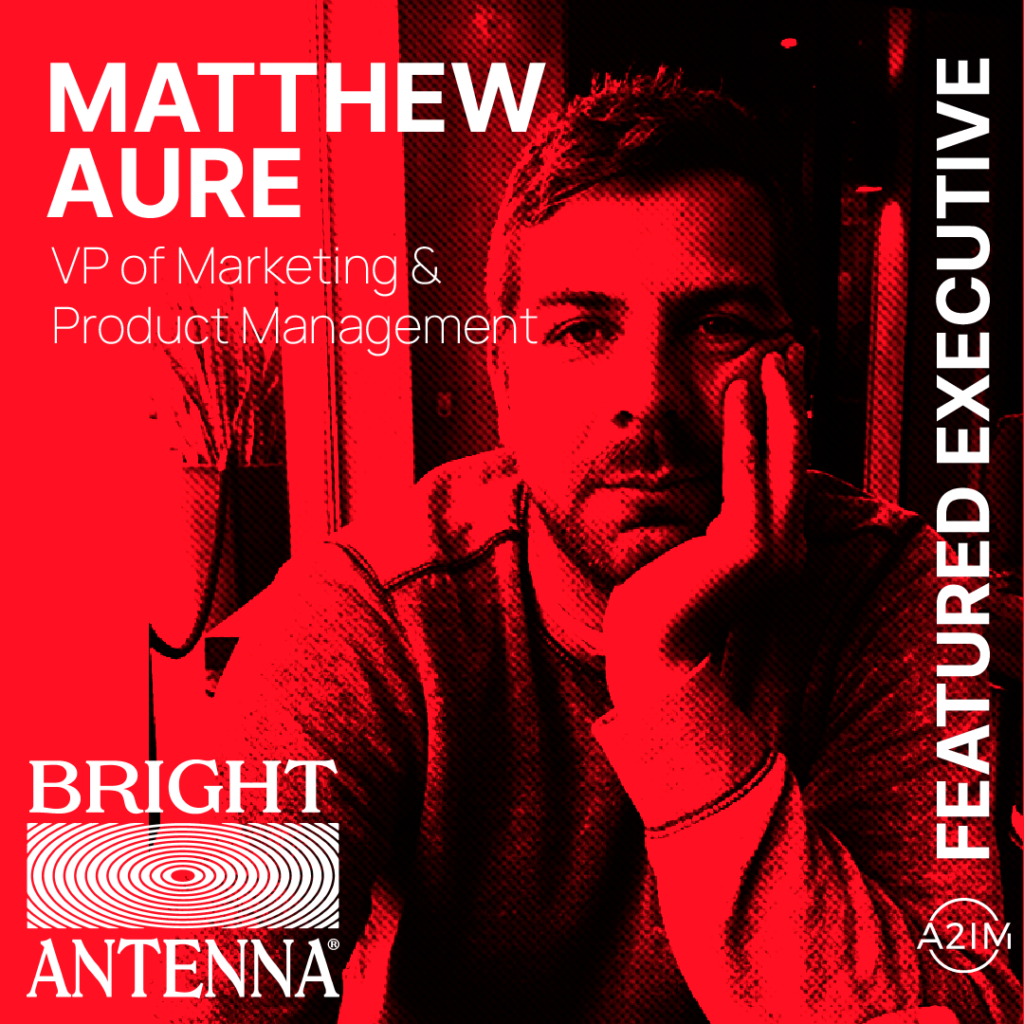 Matt’s mom claims that at two years-old he used to walk around singing the Michael Jackson lyrics, “I’m bad, I’m bad, I know it,” and that’s when she knew he was going to end up in the music business.

An avid sports fan and talented athlete as well, Matt was close to playing Major League Baseball until a shoulder injury sent him following his other passion, music. After starting out in management, he moved on to tour marketing and then quickly rose up the ranks to become a Product Manger at Fearless Records. Then Bright Antenna stalked him until he agreed to be their Product Manager.

In 2016 Matt became an integral part of the BA team. His coworkers feel certain he is the greatest VP of Marketing and Product Manager in the business. Matt’s colleague, Tiffanie DeBartolo had these kind words to share about Matt:

“Matt excels at so many aspects of his job, and I’d like to name a few of them: his attention to detail, his intelligence, his work ethic, his passion for the artists he works with, his respect for the artists he works with, and their respect for him. But most of all, Matt is a kind and fun person to be around, and if there is one trait we cultivate in our team at Bright Antenna, it is kindness. We’re as proud of that as we are our top-streaming singles. And Matt is a shining example of that.