ONE OF THE world's largest independent music conferenceS

A2IM Indie Week is a four-day international conference and networking event aimed at maximizing the global impact of Independent music. Featuring keynotes, panels, exclusive networking sessions, and more, Indie Week has historically drawn an attendance of over 1200 participants from over 30 countries. 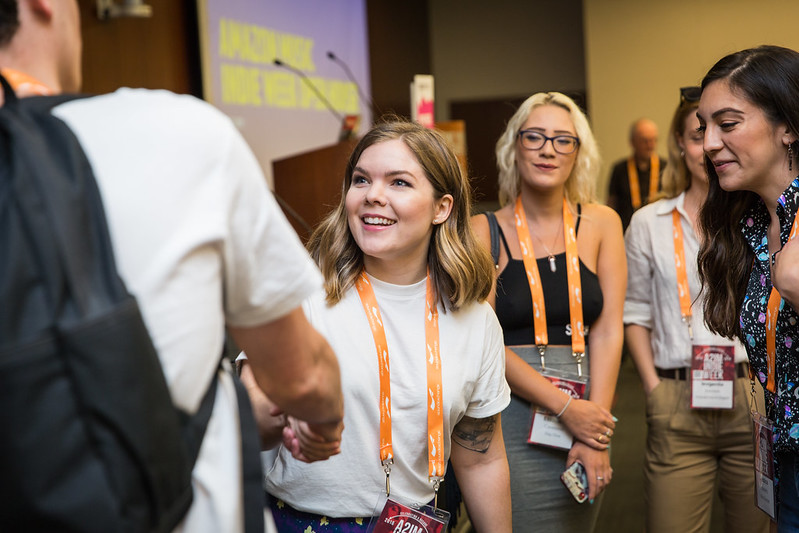 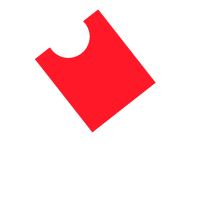 Save the date for Indie Week 2022! Whether vrtual, in-person, or more likely some combination of both, Indie Week will begin on June 13th 2022, and run till June 16th, closing off with our Libera Awards ceremony.

Follow us on socials to stay tuned for ticket sales, and be the first to nab our annual 50 for 50 deal! 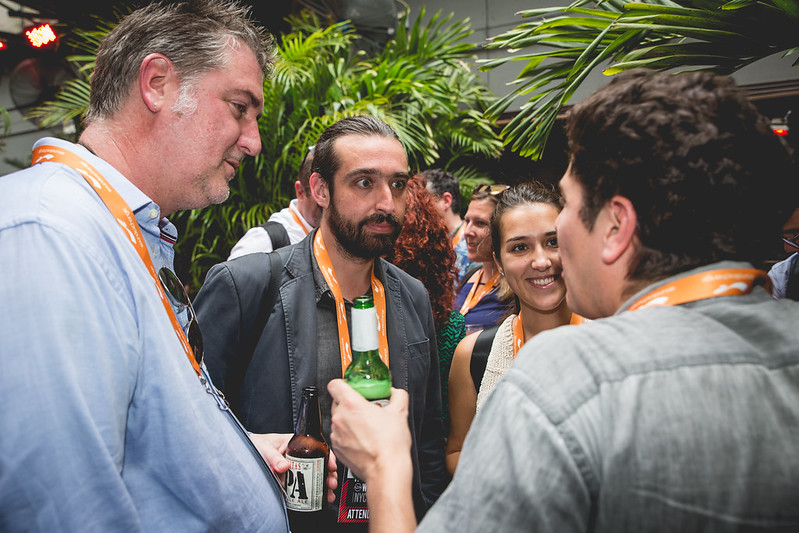 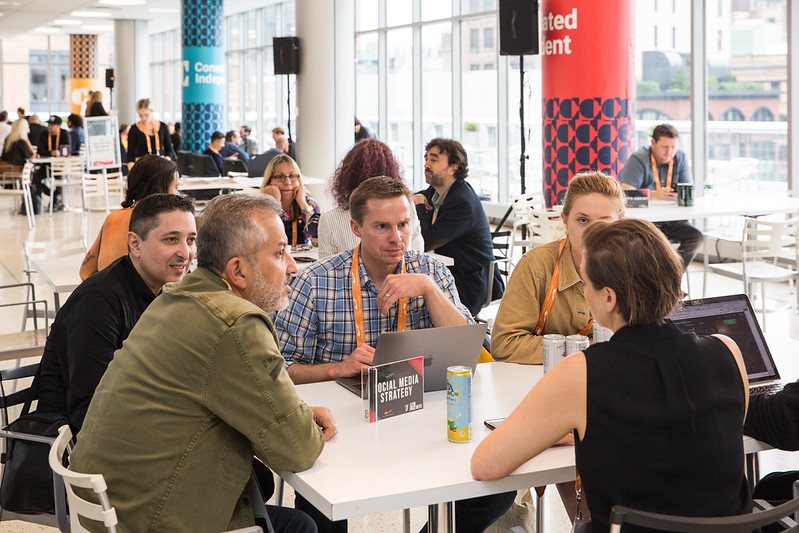 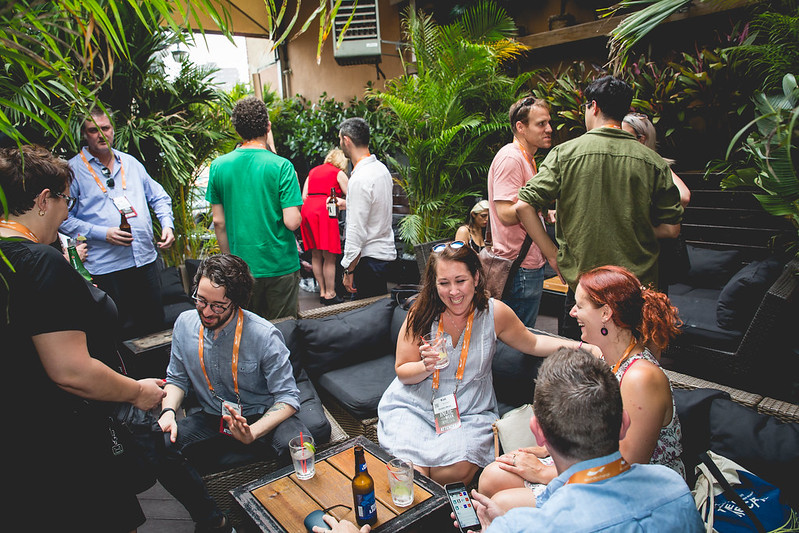 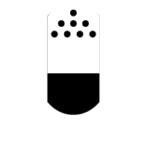 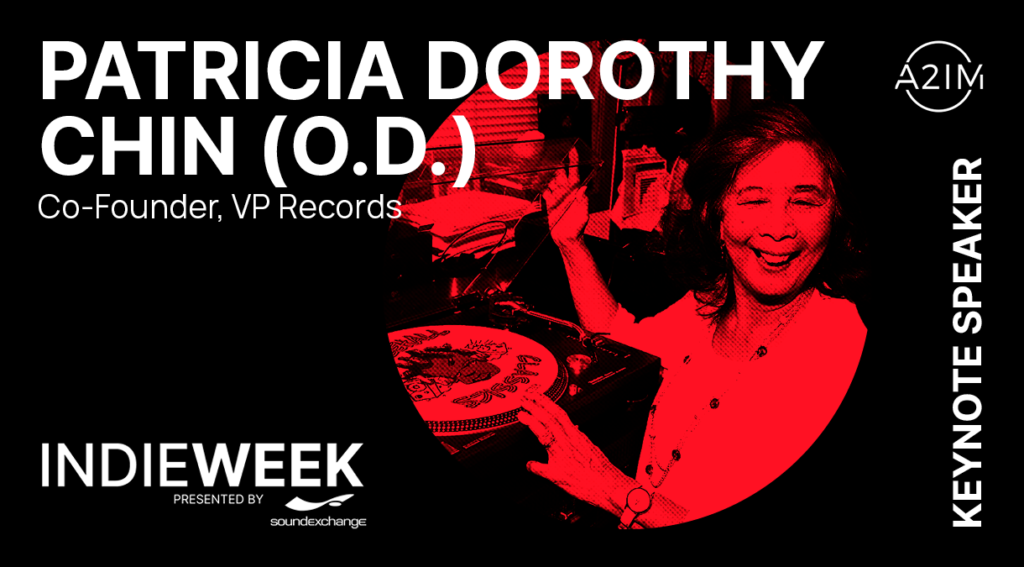 Pat Chin, a 60-year veteran and female trailblazer in the music industry, was the first woman to receive a Lifetime Achievement Award at the A2IM Libera Awards (Chin took home the honor in 2015). As the founder of the Queens, NY-based reggae label and A2IM member VP Records, she nurtured the careers of artists such as Bob Marley & the Wailers, Elephant Man, Estelle, Junior Reid, Raging Fyah, and many more. In January, Chin published My Reggae Music Journey, an autobiography documenting her groundbreaking, decades-spanning career. 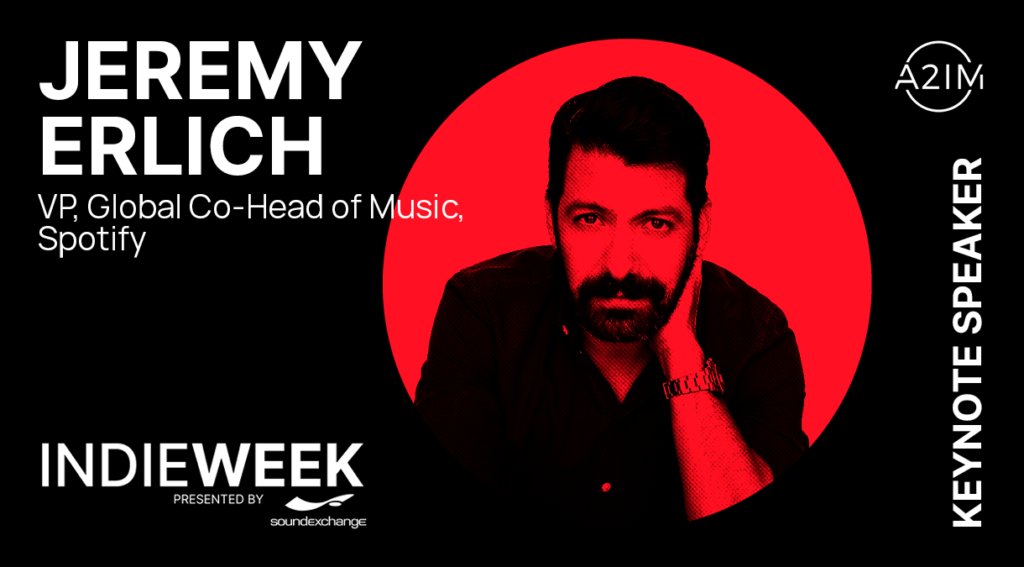 Jeremy joined Spotify from Interscope Records, where he was CFO and EVP, Business Development, and notably signed global K-pop sensation BLACKPINK to the label. Prior to that, Jeremy ran corporate development for Universal Music Group for nearly five years and was heavily involved in the acquisition of EMI Records.

Born in Paris, France, he currently resides in Santa Monica, CA. Jeremy holds a B.A. from Northwestern University and a M.B.A. from London Business School. In 2015, Jeremy was named one of Billboard’s 40 Under 40. 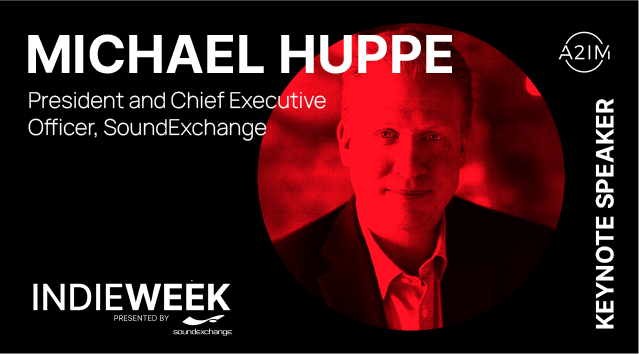 Michael Huppe is the President and Chief Executive Officer of SoundExchange, an organization that provides royalty solutions and advocacy to ensure all music creators are paid what they deserve. Under Huppe’s leadership, SoundExchange has distributed more than $7 billion in digital performance royalties and expanded its operations to serve both the recording and publishing communities. SoundExchange’s footprint has expanded to include two subsidiaries, SXWorks and the Canadian Musical Reproduction Rights Agency (CMRRA), which provide a range of products and services for the publishing community. 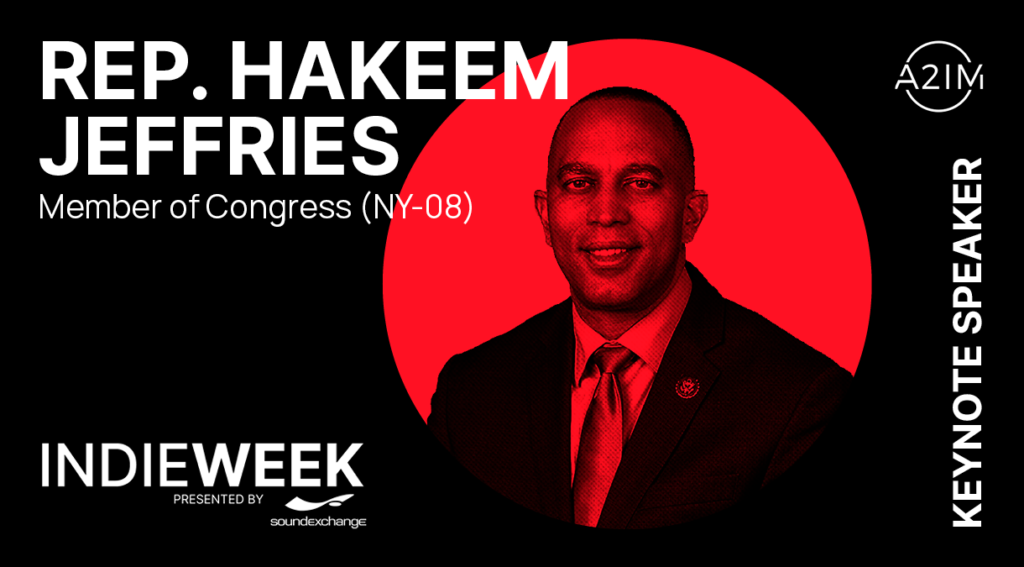 Congressman Hakeem Jeffries has been the U.S. Representative for New York’s 8th Congressional district since 2013. Known for his genuine love of music (and for his tweets about the Notorious B.I.G.), the Representative is a co-author of the Music Modernization Act, a groundbreaking piece of copyright and royalty legislation that was signed into law in 2019. 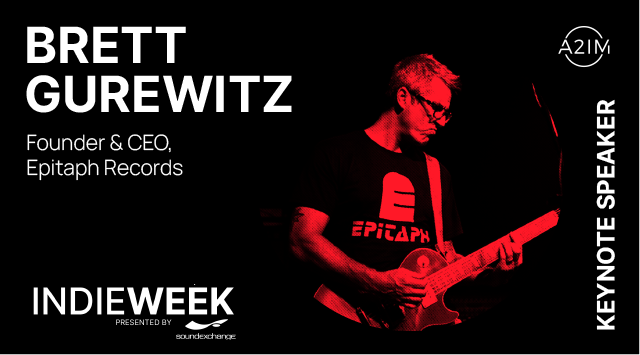 In founding independent labels Epitaph and Anti-, Brett Gurewitz has established a defiantly artist-first model which continues to thrive in today’s ever changing musical landscape. A lifelong technophile, he has continually embraced emerging technologies to innovate new and better methods of music marketing and artist development.

As much as any figure in music, Gurewitz has helped guide the ethos of punk rock out of the underground and into the forefront of modern culture. A founding member and songwriter for the influential band Bad Religion, Gurewitz has penned well over a hundred songs including the hits “Sorrow”, “21st Century (Digital Boy)” and “Infected.” 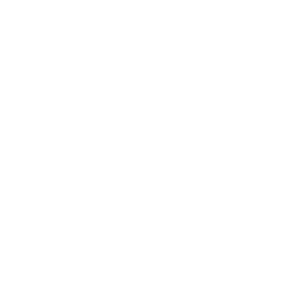 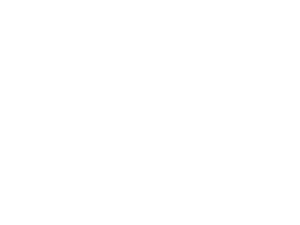 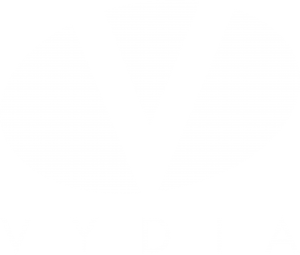