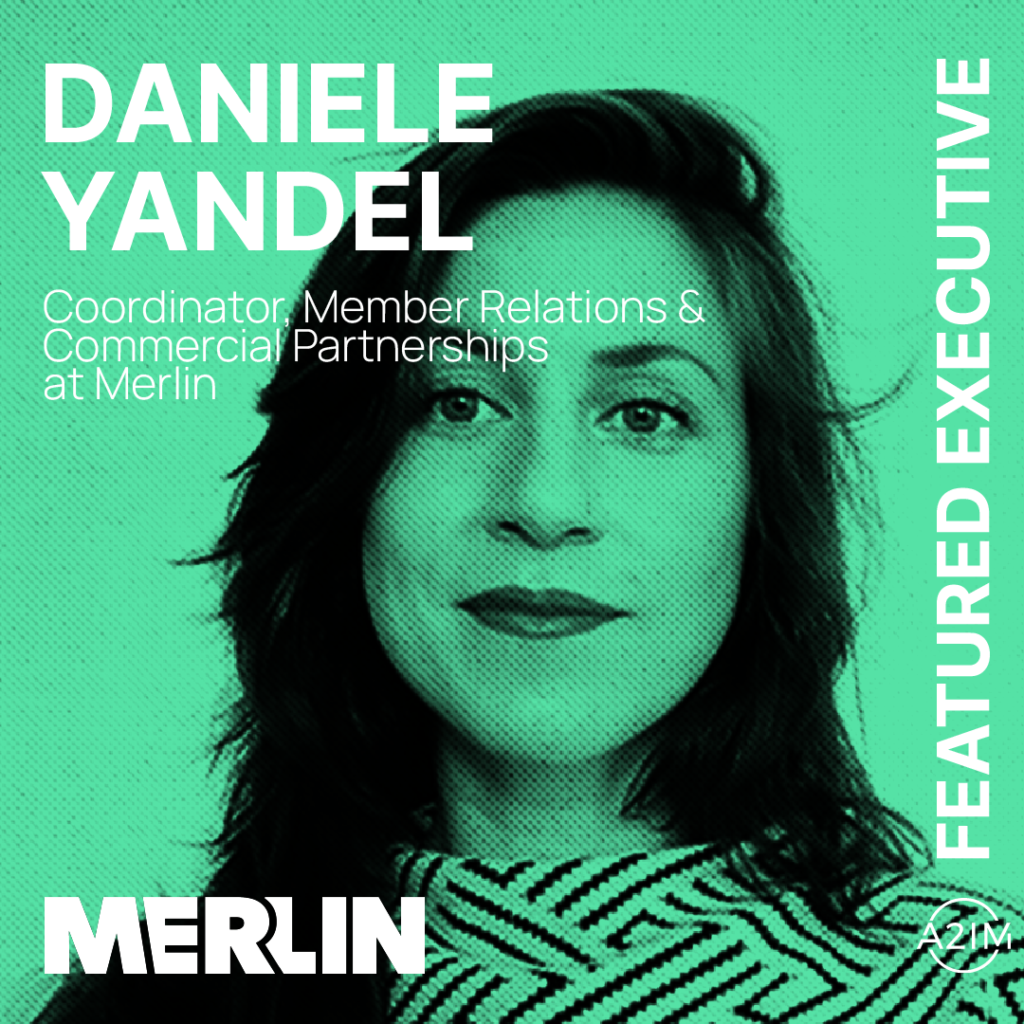 How did Daniele get her start in music? Tell us about the trajectory of her career since then.

Daniele first became involved in independent music as most of us do, as a fan. She went to college in NYC, and like many young people became enraptured with the Williamsburg music scene. She spent most nights at Death By Audio, Glasslands, Silent Barn, and Cake Shop seeing bands like The Beets, Real Estate, Woods, and Pop 1280. It wasn’t long before Daniele osmosis-ed her way into learning drums and starting to play with friends in bands.

In 2012, Daniele got a fellowship to attend grad school in Washington, DC and moved there. It was in DC that her musical career really flourished (much to the dismay of her thesis advisor).

She met future bandmates pretty soon after moving and formed Priests. Shortly after that, they started their own record label, Sister Polygon Records. Initially to release their own music, but it wasn’t long before they started putting out the music of all the new musicians they were meeting and friends they were making along the way.

Things just kind of snowballed from there, and it became clear that they couldn’t run the label and the band both at the level they wanted to on their own. They started recruiting friends and industry professionals to help with both the band and the label and landed at Secretly Distribution for the label, and continued to grow the band and tour internationally.

At the end of 2019, Priests went on indefinite hiatus, and Daniele moved to NYC to finally live with her long time partner, and began working at Merlin in March 2020 (what timing!). It’s been a crazy ride, and Daniele is grateful to have landed at a place that values the strange amalgamation of skills and knowledge she has accrued over the past decade and allows her to continue to put them to good use, and learn so many more additionally.

Watching a video go viral in real time and working with one of Merlin’s members to maximize that momentum for the band and label. The band in question was The Linda Lindas and the song was “Racist, Sexist Boy” which truly sparked joy in Daniele’s punk heart. Having seen it all over IG in the morning with all her friends sharing it in their stories, by the afternoon Daniele was working with Epitaph to get the video, the song, and the band properly indexed and surfaced on YouTube. It was a real treat, and a cool, ‘woah, I really work boots on the ground for the indie sector’ kinda moment.

What is Daniele up to outside of work?

Daniele still runs Sister Polygon Records alongside former bandmates in Priests. She also still writes (and hopes to get back to performing soon) music with her band Gauche. Daniele’s favorite thing about being back in NYC is getting to explore all the delicious food in Queens where she lives (and hopefully live music when it comes back).