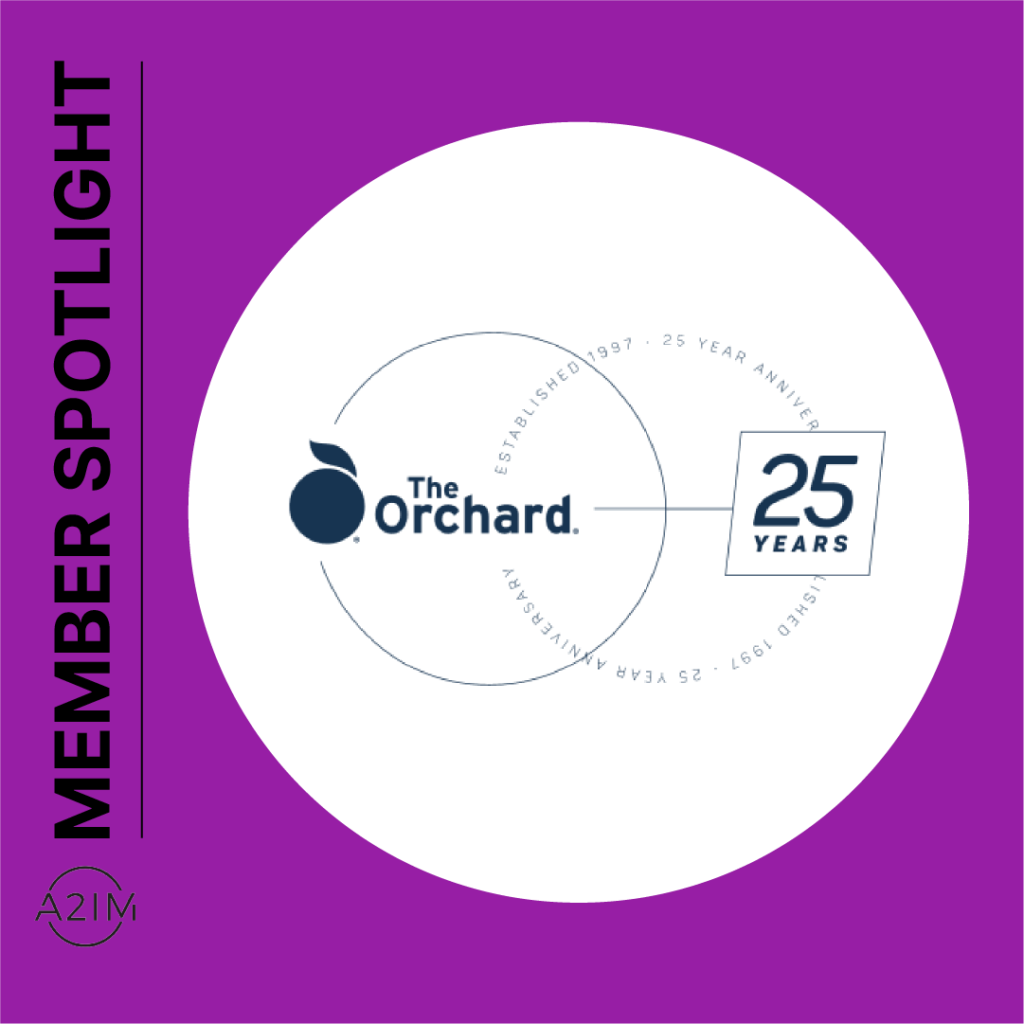 The Orchard celebrates 25 years! Beginning as "A Place To Grow" to becoming the world’s leading music distributor and artist & label services company.

Written by The Orchard

Imagine a time when there was no high speed internet, no cell phones, no downloads, or music streaming platforms, no Facebook…Instagram… or even MySpace. Amazon only sold books. It wasn’t too long ago that brick and mortar distribution and physical product was the only way for fans to listen. This meant that clout and capital were essential to success in the music industry. This was the world The Orchard was born into in 1997.

The story begins when Richard Gottehrer and Scott Cohen decided to start a label to release music for developing independent artists. The label opened an office in a storefront on the Lower East Side, on Orchard Street.

In the course of trying to find new ways of promoting releases in various chat rooms and blogs, they discovered that there were record stores online. Unfortunately, these stores were supplied by one massive distributor which had a vast catalog of content supplied by every major label, but one corner of the market was missing … independent music.

Seizing an opportunity, The Orchard was formed. The company would provide distribution services and previously untapped possibilities for independent artists. The founders met with the main distributor and with a bit of luck and music banter about Richard’s noteworthy history, The Orchard became the exclusive provider of independent music to all webstores. At the time, it was essentially mail order.

Nevertheless, The Orchard was in business. They built a warehouse in the basement to store CDs, and started signing independent artists. The team prepared a distribution agreement which included a short clause stating “”you also grant us the right to store and distribute your music digitally.” At that point “digital” wasn’t part of the zeitgeist.

By fulfilling a need, seizing opportunity and thinking ahead, The Orchard anticipated the coming of digital downloads, 5 years prior to iTunes. Now, 25 years later, The Orchard remains the leading distributor of independent music globally and the goal has stood the test of time: democratize music.