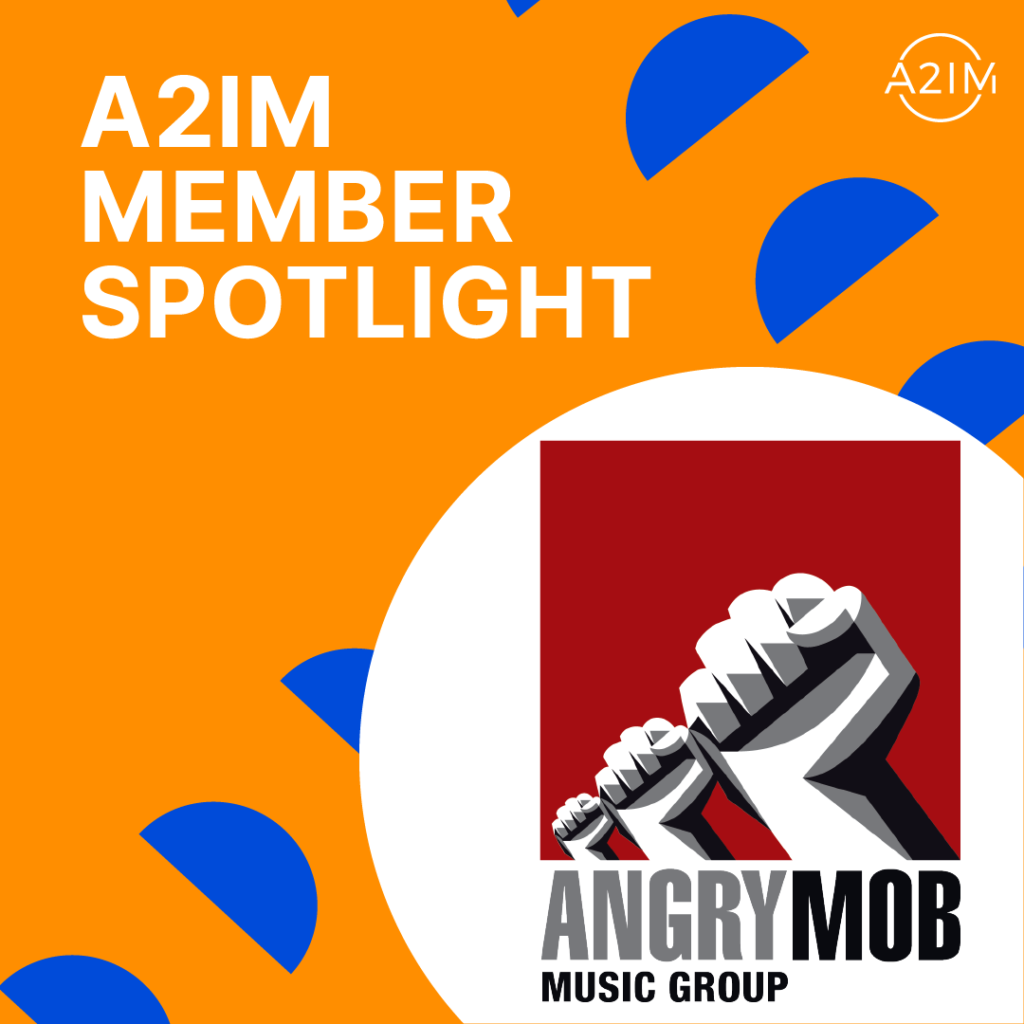 A Brief Introduction to the Mob Mentality

We’re passionate about managing the business of publishing so that our clients can focus on great music.

Angry Mob Music does more for indie labels and catalog owners than a traditional music publisher.
Whether representing an individual songwriter or an entire catalog, our rights management experts
work tirelessly to ensure all opportunities are pursued and all royalties are collected. We are highly experienced allies and advocates dedicated to advancing artists and songwriters’ careers, and fight to maximize the value of catalogs.

Our team has diversified their synchronization opportunities for clients by landing placements on film, television, trailers and digital experiences for brands. Prominent placements include House of Gucci, Shameless, All American, Hyundai, Google, Australian Open 2022, NBA2K22, Call of Duty: Vanguard, and The Green Knight. Additionally, they are partnered with global leading independent publishers such as Mushroom Music Publishing in Australia, Cafe Concerto in Italy, David Gresham Music Publishing in South Africa, CCS Rights Management in Canada, and more, for exclusive representation and collaboration in their respective territories.

In one of Angry Mob’s most recent production project, Sean Harrison, Co-founder/Executive Producer and Senior Director of Creative, worked with award-winning composer Steve Horner to custom produce an album of classical covers for Justin Kamps, the music supervisor of the globally popular Netflix series “Bridgerton.” After a year of kicking around ideas for the right songs and tirelessly working to get the song cleared for the show, “Sign of the Times” by Harry Styles was chosen to be the song for the show
stopping bridal march in episode 6. Since the premier of season 2, the song has seen massive success with over 8 million streams, 85 million views on TikTok and over 8,800 videos on the app.

Executive Producer and Co-Founder Sean Harrison started his career alongside notable composers Hans Zimmer, Harry Gregson-Williams, and John Powell. He worked on branding with clients including Jeep, Toyota, Red Bull, and the NFL, and most recently has produced original music for film and television campaigns for several Marvel franchises and major releases from Disney, Sony, DreamWorks, Warner Bros., and Paramount.

Marc Caruso, CEO and Co-Founder of Angry Mob, serves on the national Executive Committee and is the Vice President of the Los Angeles Chapter of the Association of Independent Music Publishers.
Additionally, he is a member of the Academy of Television Arts &amp; Sciences, The Recording Academy, The Motion Picture Editors Guild, and represents Angry Mob’s writer and publisher interests in the National Music Publishers Association as a member of the NMPA Team 100. Previously Marc was a composer, producer, and Emmy-nominated music editor who has collaborated with numerous Oscar and Emmy-
winning composers/filmmakers and has had several original compositions featured on major broadcasts
and cable networks. 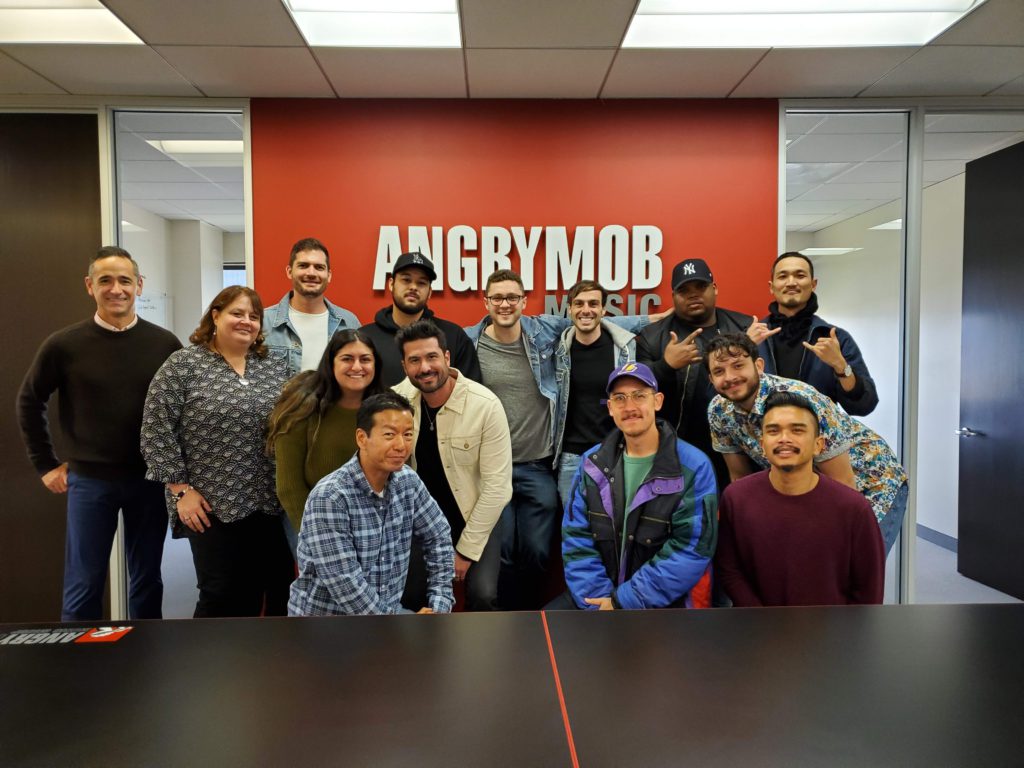