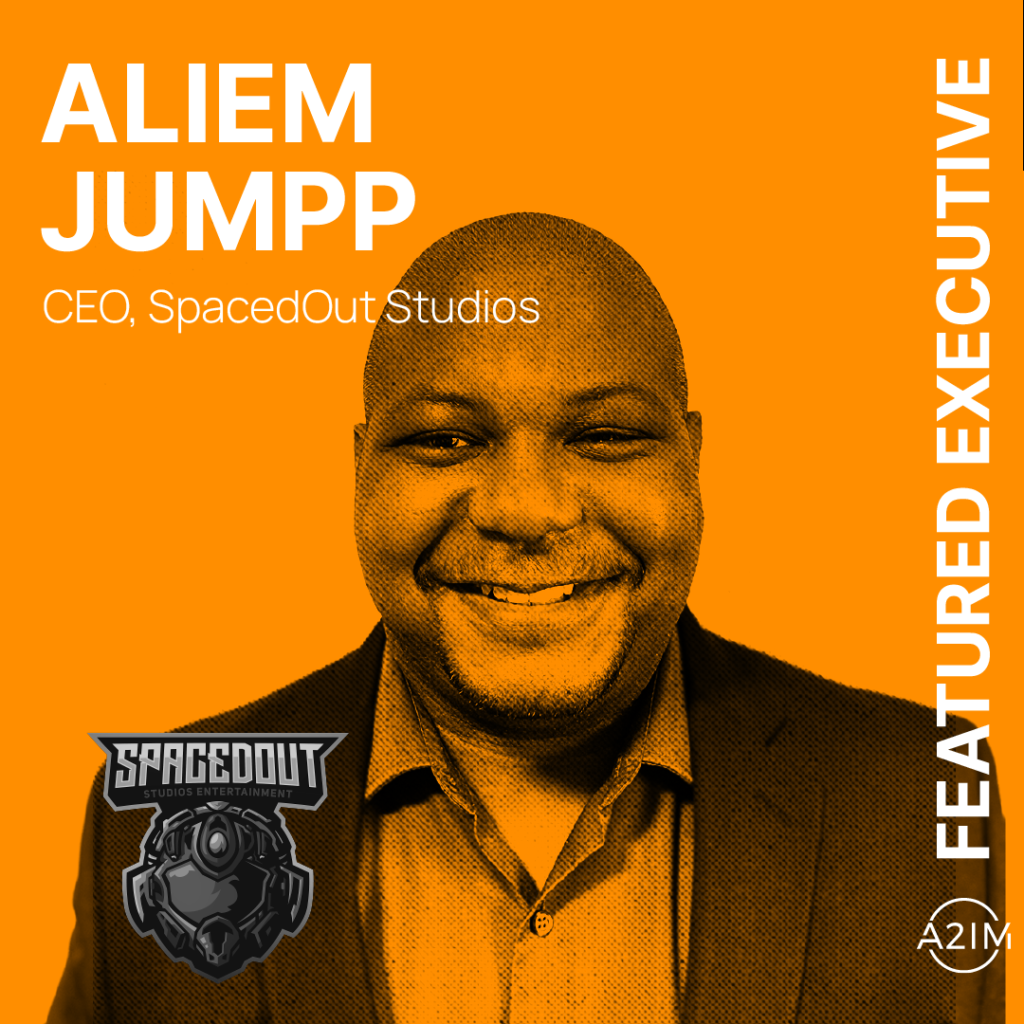 Tell us a bit about yourself! How did you end up working in the music industry?

I am Jamaican-American immigrant who grew up loving music and spinning 45’s for my family, and fell in love with HipHop. But my mom played all types of music in the house so I have a very eclectic taste in music.

I got into the music industry by helping my ex-wife launch her music career with her first EP.  With that I had to learn about mixing, mastering, arranging, and releasing music by soaking up as much knowledge as I could find and connecting with local talent

How did you end up starting SpacedOut Studios?

I had a bad experience with a radio promoter. And I just said to myself that I can do this alone, cheaper, and better than the experience that I just had. So I formed the company and haven’t looked back!

Tell us a bit about SpacedOut Studios

SpacedOut Studios was formed in 2015 to release music for one artist and then grew into a larger endeavor as we made connections in the local independent music scene.
We officially founded as an LLC in 2018. We additionally formed our publishing arms in 2018 as a means to further meet our artist needs, making sure that their music was registered properly and pitching their catalogs for synch placements and other opportunities.
We function as an indie record label, distributor, publisher, and most importantly as talent development. We partner with our artists to help them find the best paths forward to success.

Well yes. We are inaugural BIMA fellows! Additionally, a recent release “Stay Away” by Rumour has been placed in rotations on over 17 FM radio stations nationwide. Including several Billboard reporting stations. We are hoping the list keeps growing as it seems to be slowly moving up the charts.

What long term vision do you have for SpacedOut?

Ideally I would like to see us grow into a home and music partner where many independent artists can find personal and professional growth, develop their brand, and be financially successful without sacrificing their art or their rights to do so. My current personal goal is to receive my first Gold Record certification.

Do you have a career or personal success story to inspire the masses?

I would say that an inspirational memory would be of when I received my Eagle Globe and Anchor at the Marine Corps graduation ceremony in Paris Island, South Carolina. That’s when I knew that if I truly wanted to achieve something, no matter the odds, that I can do it. No words can ever describe the sense of achievement a person feels when they overcome the hardest challenge of their life. You just have to sit with and enjoy that emotional ride and let the weight go.

What releases are you most excited about (on your own or other labels), and what have you been listening to lately?

SpacedOut Studios have an untitled album dropping soon from Tennessee native 423kidk that has some really great music on it. And we also have an EP coming from Dancehall artist Ricky Carty that will have some great music to party to this summer.